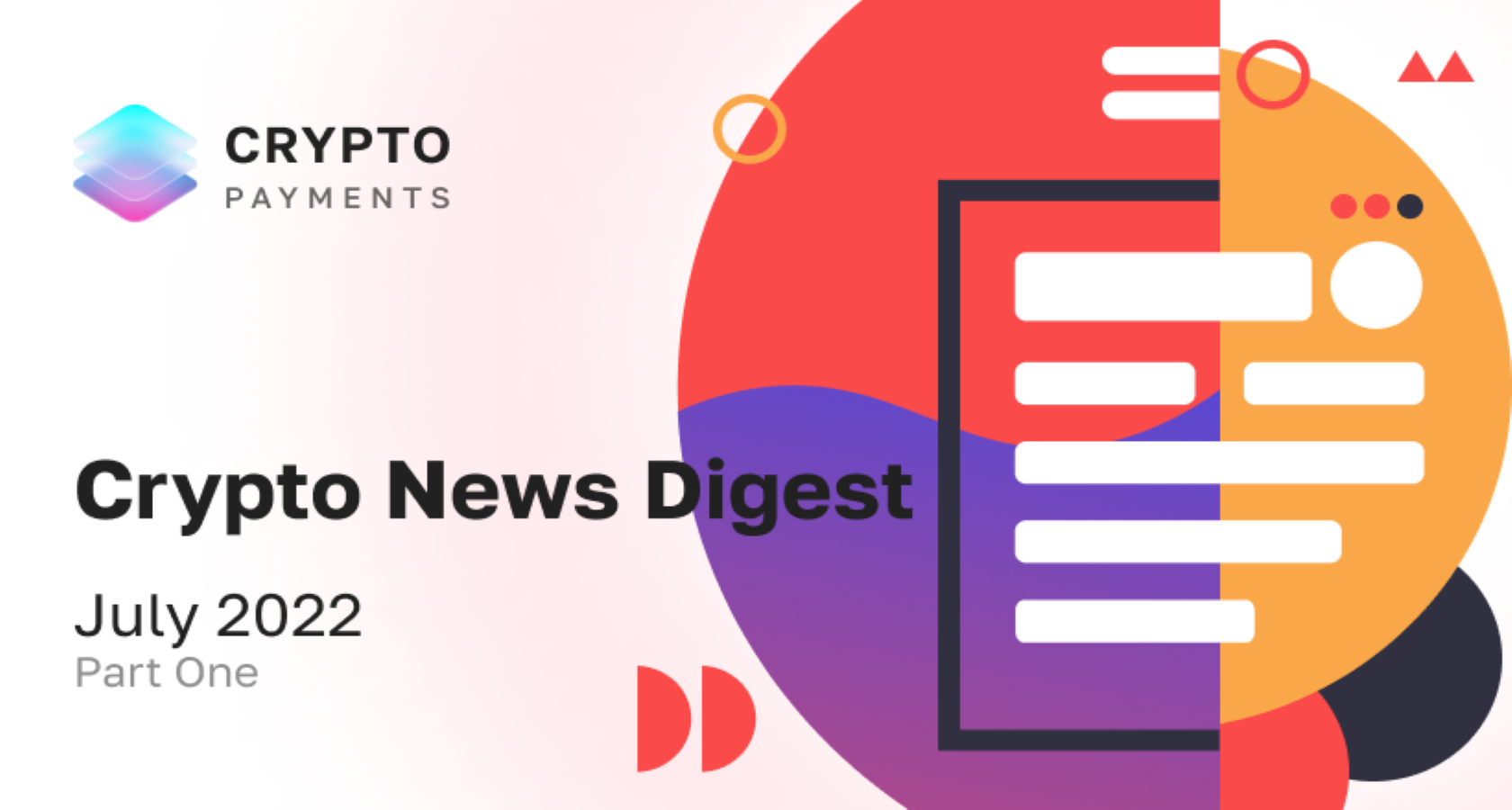 British car manufacturer Lotus is collaborating with Web3 Ripple and NFT PRO to enter the world of NFT. The project, called the “01L Collection”, will be launched in several phases. The first will be the release of the first collection of rare NFT Lotus. The collection includes five different assets, each of them is a dynamic and animated image of a Lotus icon with a different color background.

Polium, which is engaged in-game products for web 3.0, announced an NFT-console. It will be able to run games that are based on different blockchains. Polium claims that their Polium One console will be easy to use and powerful for running demanding games. Gamers who are not familiar with the concept of web 3.0 and blockchain will have no trouble understanding the features of the console.

Blockchain Polygon has partnered with British smartphone maker Nothing to develop a Web3 phone. The companies have announced the launch of Nothing's Black Dot NFT collection. The collection tokens will give holders early access to the company's exclusive products. After that Polygon will begin expanding the functionality of Nothing's smartphones by integrating decentralized apps, play-to-earn games, payments, and other services from the Polygon ecosystem.

Elon Musk's transportation tunnel company, The Boring Company (TBC), has begun accepting Dogecoin for ride payments. According to CNBC, the new payment method appeared on July 1, the day after the opening of the new Loop station at the Las Vegas Convention Center.

Moon Tech Spain, the Spanish subsidiary of cryptocurrency exchange Binance, has received registration as a Virtual Asset Service Provider (VASP) with the Bank of Spain. This registration will allow Binance to offer crypto-asset exchange and custody services in Spain as required by the central bank's Anti-Money Laundering and Counter-Terrorist Financing (AML/CTF) regulations.

Elon Musk has reneged on a deal to buy Twitter. In a letter to the U.S. Securities and Exchange Commission (SEC), Musk's lawyer Mike Ringler stated that "Twitter has not fulfilled its contractual obligations. According to the letter, Twitter also did not provide information about fake or spam accounts on the social network. The deal was valued at $44 billion.

The South China Morning Post reported that the Shanghai government plans to create an industry fund with 10 billion yuan (nearly $1.5 billion) in assets dedicated to the development of the meta-universe. Funding will go toward the creation of 10 "flagship" companies and 100 small firms in the industry.

Technology company Samsung Electronics has announced the launch of a virtual playground Space Tycoon in the Roblox meta-universe. Space Tycoon is a virtual space where users can create various objects. The action of the game takes place on Samsung's space station, as well as in the research center, where the characters study the company's new products.