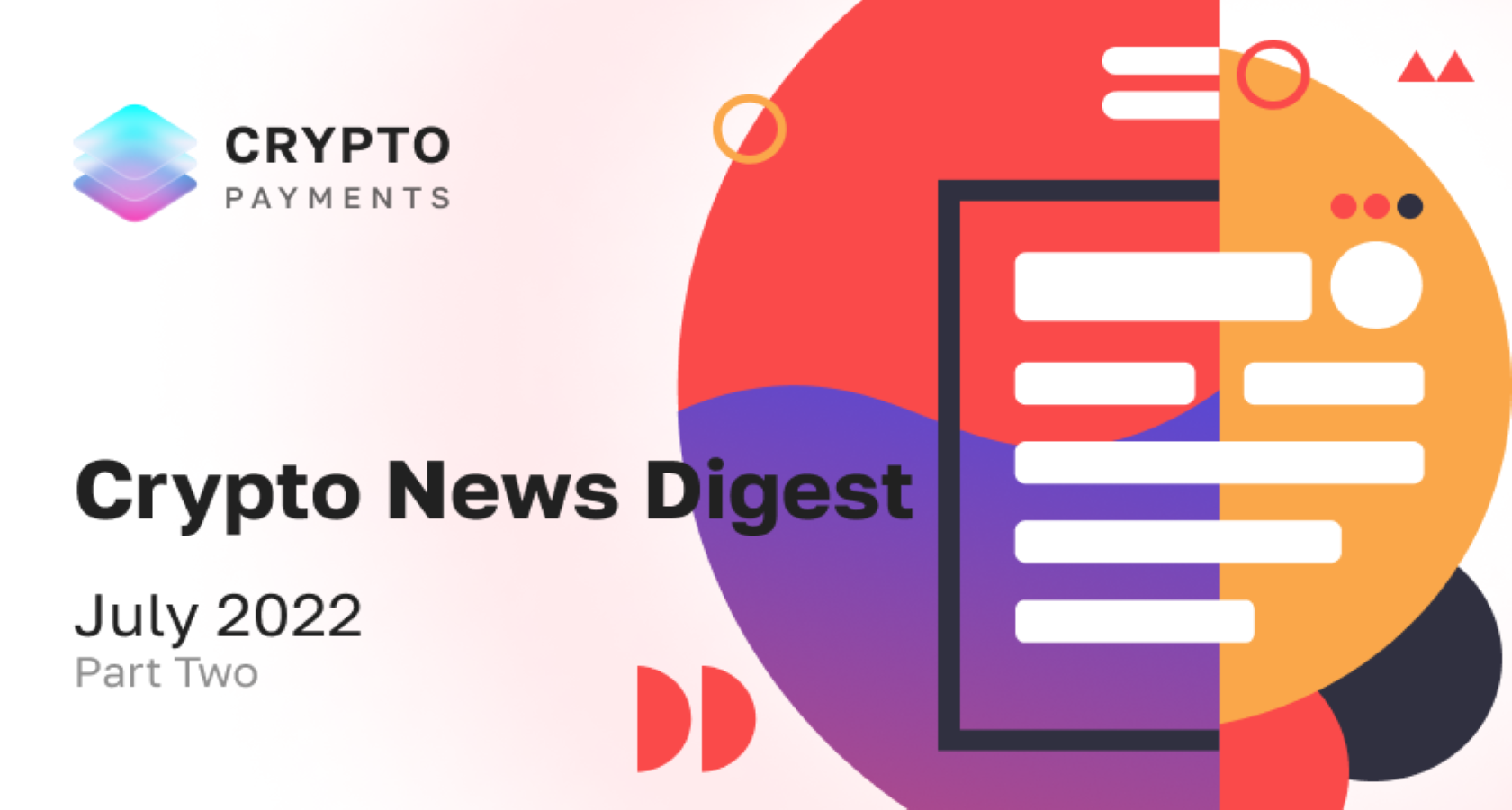 NFT-platform OpenSea will lay off 20% of its employees. Devin Finzer, the company's CEO, made the announcement.
"The changes we are making today give us the ability to sustain the company for several years under various cryptocurrency winter scenarios (5 years at current volume) and gives us confidence that we only have to go through this process once," he said.

British auction house Christie's has launched an investment fund that aims to support new technology and fintech companies related to the art market.
According to a company statement, the new fund, called Christie's Ventures, will initially focus on three areas: Web3, art-related financial technology and other solutions that "enable seamless art consumption."

The Crown Prince of Dubai, Hamdan bin Mohammed bin Rashid Al Maktoum, announced that the emirates will use the meta-universe to create 40,000 "virtual jobs" and boost their economy by $4 billion over the next five years. In his tweet, he outlined the region's intention to increase the number of blockchain and meta-universe companies fivefold.

The U.K. Treasury Department has introduced the Financial Services and Markets Bill in Parliament, which includes guidelines for the safe use of crypto-assets. Chancellor Nadhim Zahawi said that the bill would regulate steblecoins and so-called "digital settlement assets" as a form of payment.

Electric car company Tesla sold 75% of its bitcoin assets for $936 million in the second quarter of 2022, according to Tesla's earnings report. The company now has $218 million in bitcoins left in its reserves. In the previous two quarters, the amount was $1.26 billion.

Technology company Xiaomi has registered a patent for a blockchain technology that "can generate virtual characters with different images according to different gene sequences."
In this way, users will be able to create their own avatars with a unique sequence of genetic information, which will be stored in a blockchain.

The Cardano network has been running without a single outage for almost five years (1,760 days), despite multiple periods of extremely high load since the launch of smart contracts in 2021.

The University of Tokyo (Todai) plans to launch a series of academic programs later this year that will take place in the meta-universe. According to The Asahi Shimbun, the courses will be offered to both high school students and adults. The new curricula will be introduced in Todai's engineering department and graduate school. Students who complete the courses will receive diplomas.

Mining company Core Scientific has struck a deal to place 75 megawatts of equipment.  The company said it will place an additional 325,000 ASIC miners and the deal is worth $50 million per year. Core Scientific, however, did not disclose the identity of the hosting client.

The U.K. Law Commission has published a consultation paper on defining cryptocurrency ownership to protect users' rights. In the document, it states that guidelines should be developed to recognize and protect cryptocurrencies in the digital world, while emphasizing that digital assets play an important role in today's society.

Miami Mayor Francis Suarez announced that the city will partner with Time magazine, Mastercard payment company and software development company Salesforce to release an NFT collection. The mayor announced that Miami plans to release 5,000 NFTs from 56 local artists to present a digital version of the city's square.

After weeks of declines in the digital asset market, the supply of Patek Philippe and Rolex luxury watches has increased in the used market. This is reported by Bloomberg. According to watch retailer Chrono24, the availability of the prestigious Rolex Daytona and Patek Nautilus 5711A has increased.