Sign In
Get started
About Us
Blog
API
Business
Get started →
Take your business to the next level with our СryptoPayments!
Ready to get started?
Get in touch
By pressing «Send» you confirm that you have read and accept our Privacy policy. 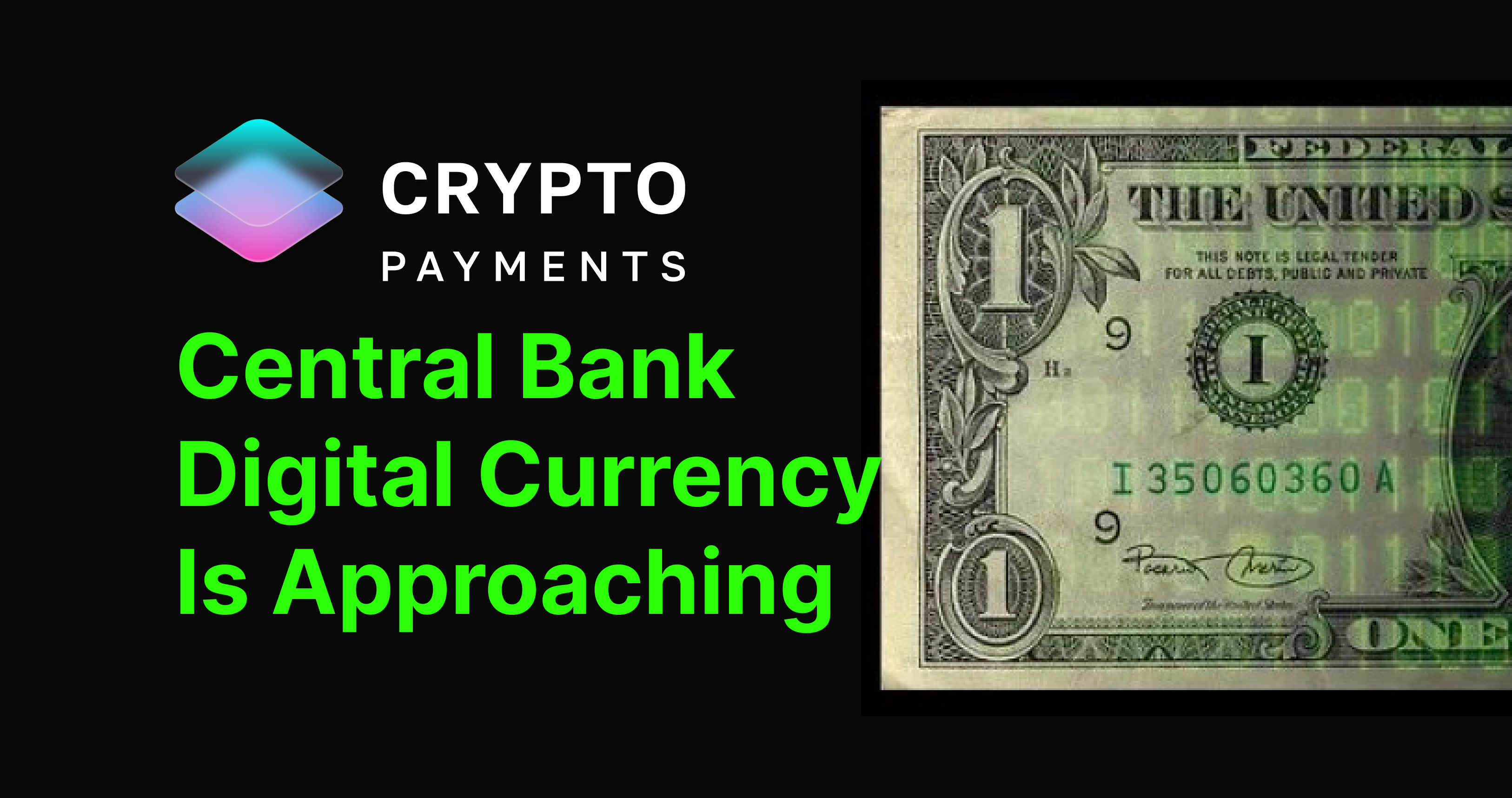 An inter-agency working group under US President Joe Biden's administration will begin regular meetings to explore the launch of a central bank digital currency (CBDC).

An unnamed official also said that the US would like to prepare for the issuance of its own CBDC if the Fed understands that the initiative is in the country's interest.

Administration officials stressed that the decision to issue a digital dollar would be made by the Fed.

Last week, central bank spokeswoman Lael Brainard said that the digital dollar was not high on the Fed's agenda.